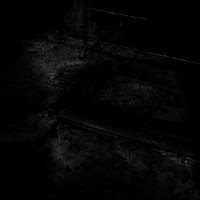 1. A simple despair to adore 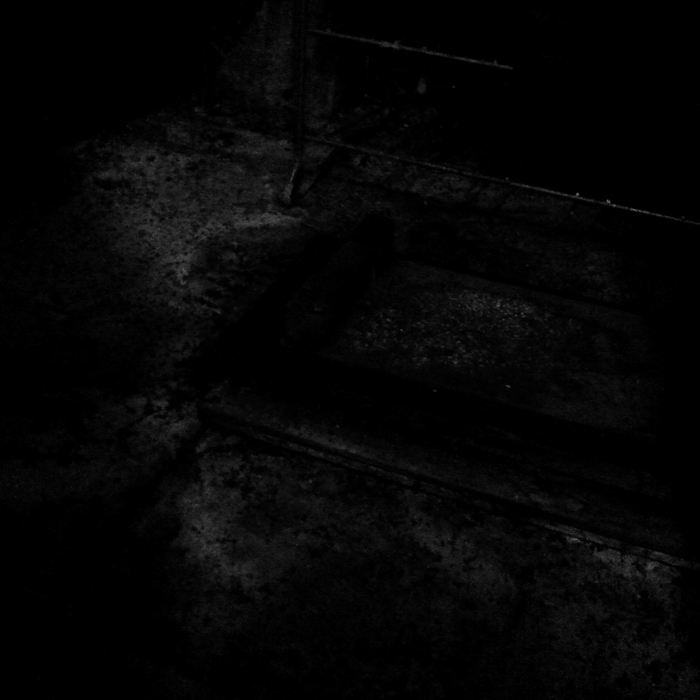 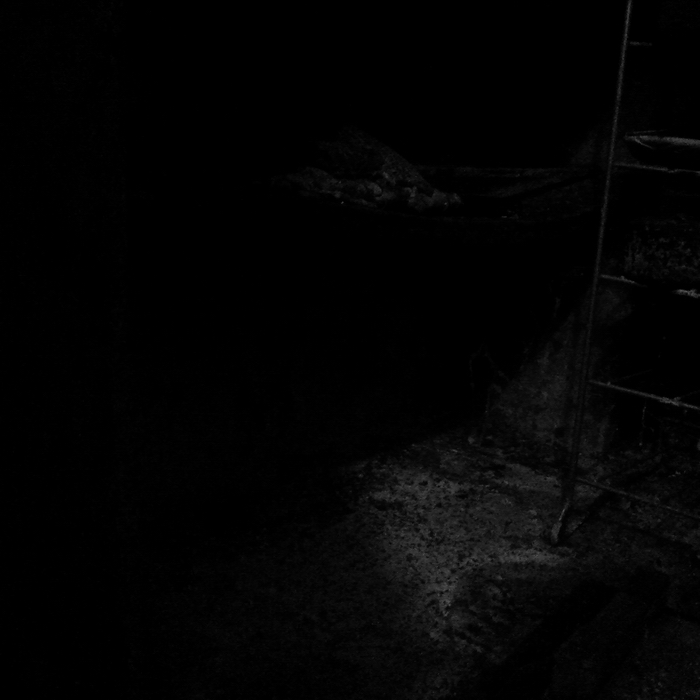 I will not go to deep into the Distant Voices history – I often did so in the past, and I will certainly come back to it once again when preparing, writing and publishing my review for the album Aux Ombres, Mon Corps, En Manifeste (in a near, yet unknown future). The latter too got created by label owner Thomas Bel, also known as Fille De Misère of the fine project Misery and Jzovce.
This review, focusing on the ‘manifest album’ A Simple Despair To Adore, deals with a somewhat older recording by this sympathetic human being, but it might be a nice predecessor for the next review. It is a one-track piece, though divided into several parts, getting released via the known digital sources, of course, as well as on compact disc. As usual for a Distant Voices recording, the physical edition is extremely limited, i.e. 100 copies without any chance of repress whatsoever. The limitation has to do with the label’s philosophy: creating everything with a personal touch: handmade, homemade, passionmade and lovemade. This time, the material on silver disc comes in a handmade digifile with a booklet that includes the lyrics. Everything was done by Thomas himself: song writing, recording, production, mix, mastering, photography and artwork. The recording itself took place at the end of 2018, mix and mastering in very early 2019.
Thomas / Distant Voices describes his musical direction as ‘sad folk and funeral electronics’. Well, I do not think that’s such a bad description. Seen that Thomas’ roots are within the Folk scene, with an expansion in electronic Music and including a philosophy that looks like the opposite of joy and happiness, this might be an evidence, as you do understand. Here too, elements of unhappiness are like the spine of the whole concept.
A Simple Despair To Adore lasts for almost half an hour, and it starts extremely doomy. A monotone yet depressing sound gets joined by slow, mystical percussion, eventually followed, very integer and subtle, by other synth layers. It shows how beautiful sadness can be. After three minutes, the ‘Sad Folk’ as genre appears, when electric strings (guitars) join. It’s slow, repetitive, saturnine and minimalistic, but intriguingly rich too. Bizarre piano picking and more layers of spleenful ambience join, and the repetition – which is not a negative thing! – makes the whole listening experience enormously heavy and arduous. Music with a content, let’s say.
At almost ten minutes, everything starts all over again, yet this time with more ‘body’. The strings get accompanied by an almost proggy drum section and low-tuned basses, floating tremolo riffing with a certain avantgarde touch and repleting synths. Step by step, the journey ‘grows’, it swells, and patience brings the listener to hypnotic ecstasy. At about a quarter of an hour, Thomas starts singing too: softly, gently, intoxicating too. Knowing that there is a violence still to be unfolded, a despair to be adored, he takes the listener with him into a cold, empty dimension where you got left with your sad thoughts, alone in the dark.
At twenty minutes, the last chapter initially returns into the introspective emptiness beyond the physical existence. Doomed synth layers with those weird piano pings reappear, followed by the electric strings and jazzy percussion session, with repetition of the lyrical side. Like a symbiosis of the former twenty minutes, this third chapter sort of embraces the whole story.
May the night be your love…